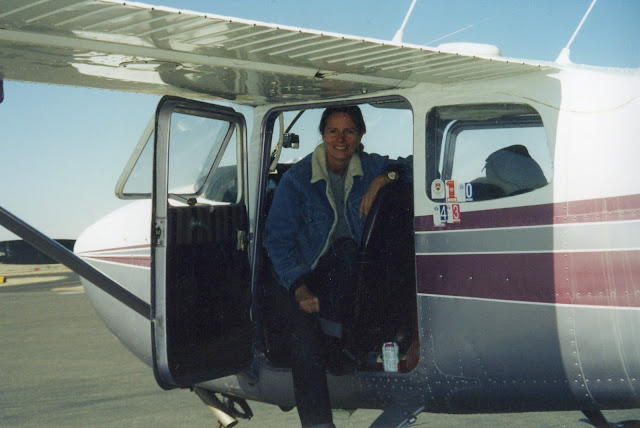 Bought it used in Liberia, West Africa in 1982.
I learned to fly there.

Built in 1958!
A couple of missionaries flew it to West Africa.
From the US. Via Brazil. Yikes.

I learned to fly over the jungles of West Africa.
Serious "bush" flying. 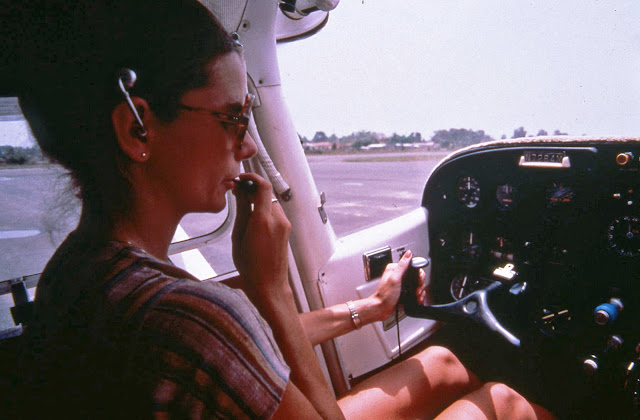 Flying in Africa - is a very cool story. For another day.
But it made me comfortable flying into short fields and dirt airstrips. 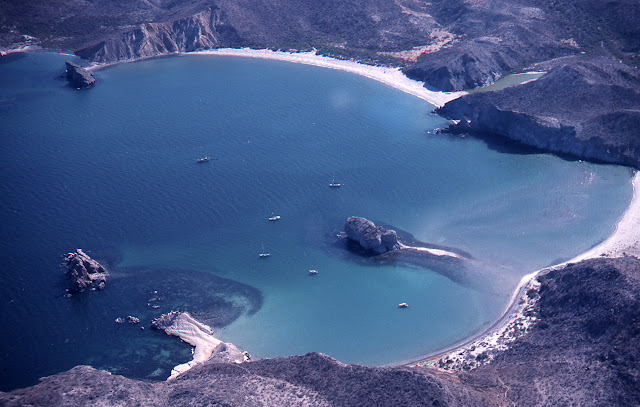 It's the long lean peninsula off the western coast of Mexico.
Between the Sea of Cortez and the Pacific Ocean. 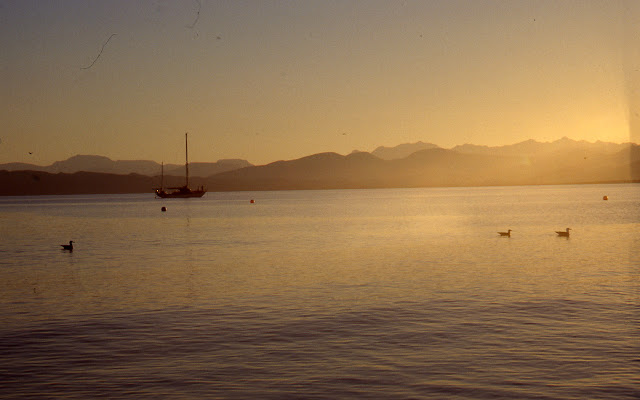 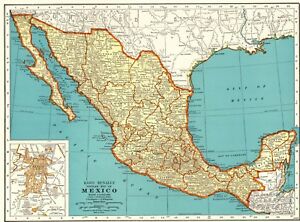 Which is not in Mexico.)


Baja is remote and crazy beautiful. 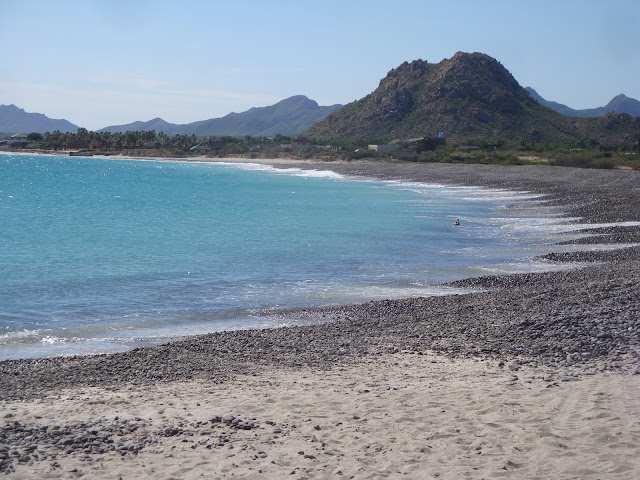 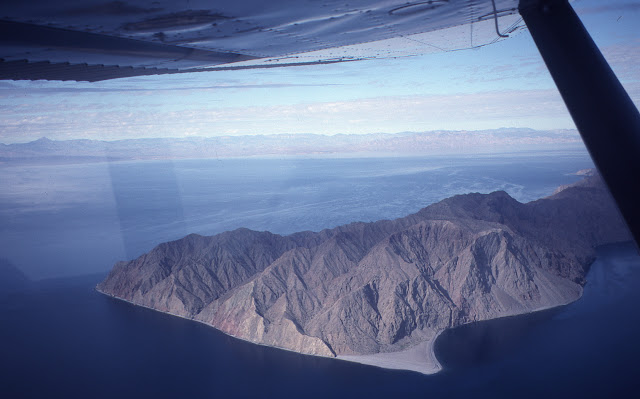 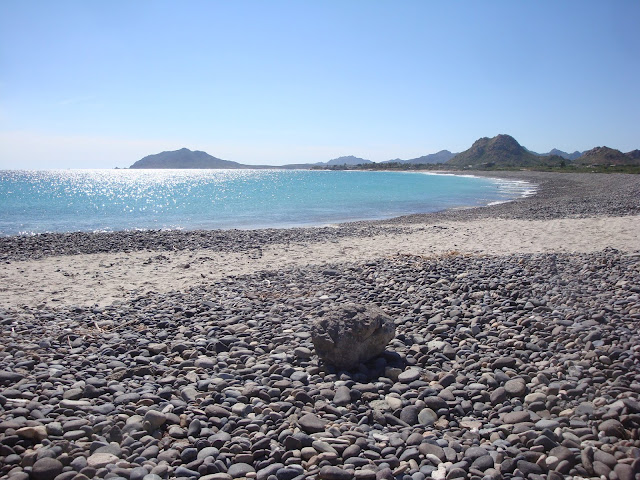 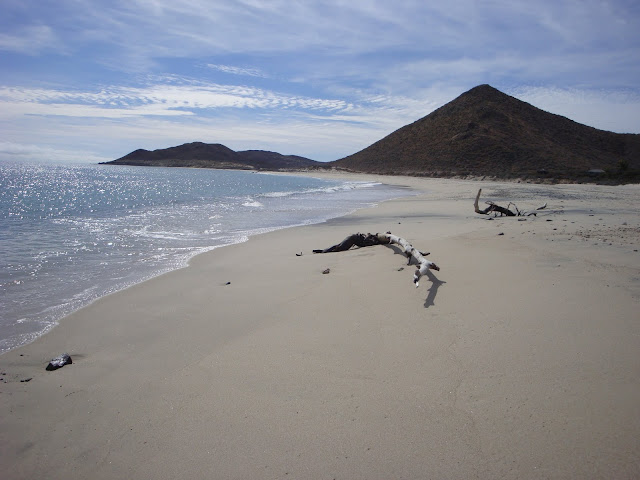 We set up camp on the beach, under a straw palapa umbrella.
About 100 yards from the airplane.

No one else around. 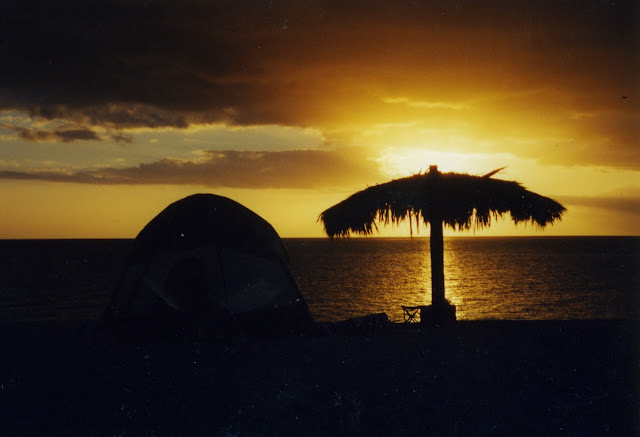 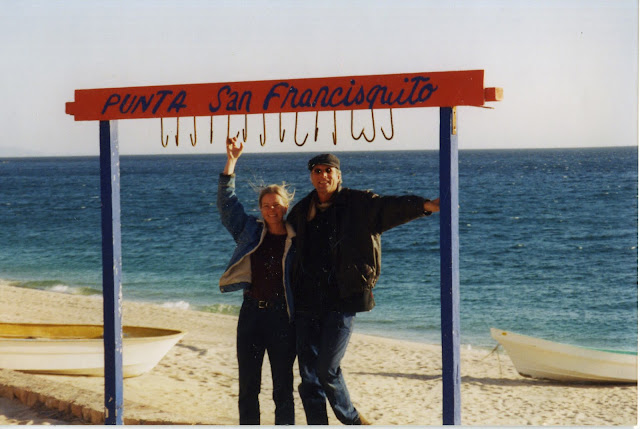 Head across the Sea of Cortez - to Baja California Sur. 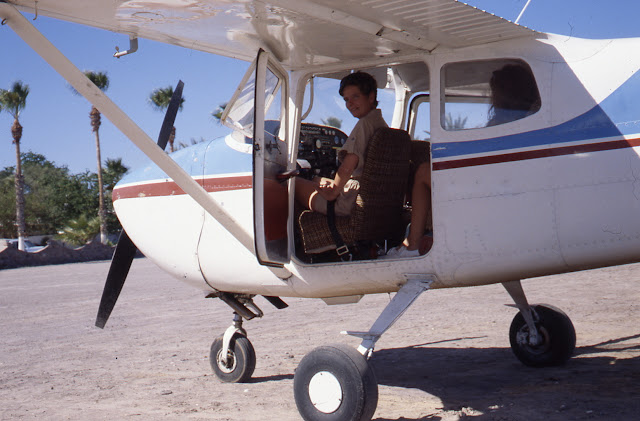 The beach - the Sea of Cortez - is calm and shallow. 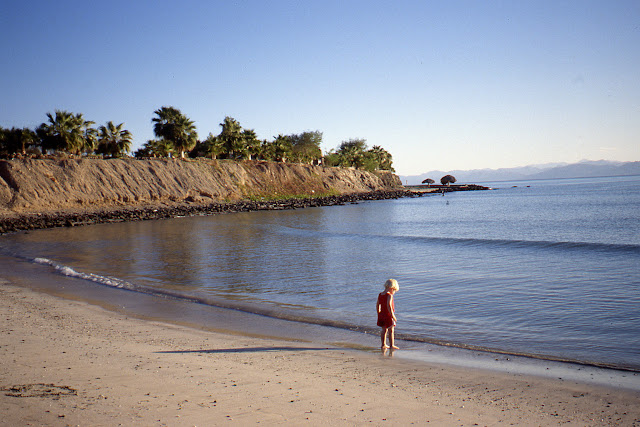 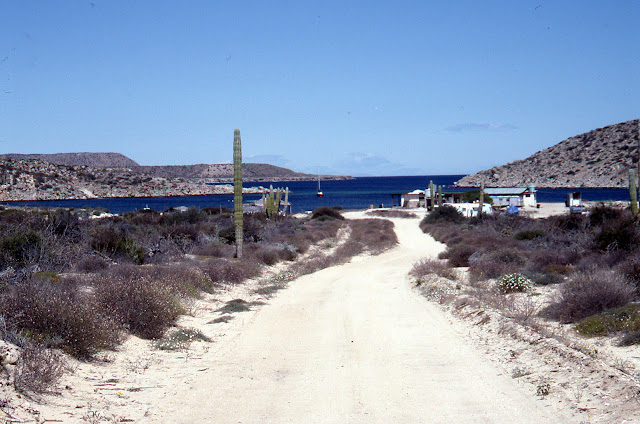 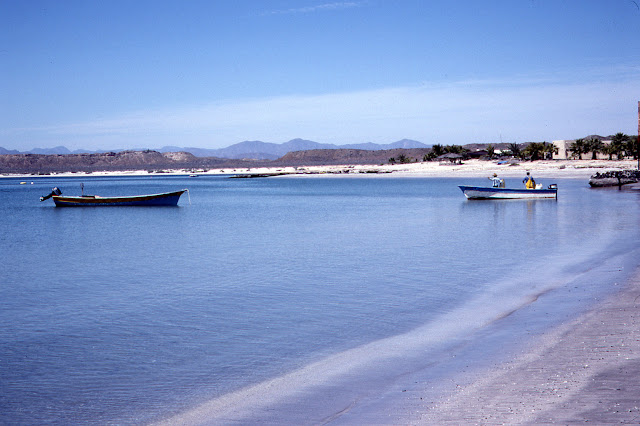 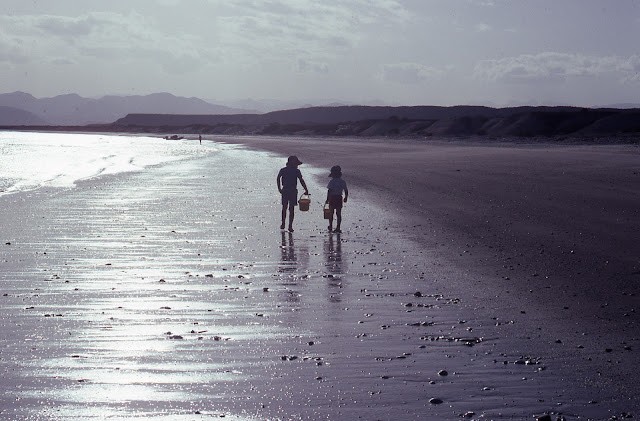 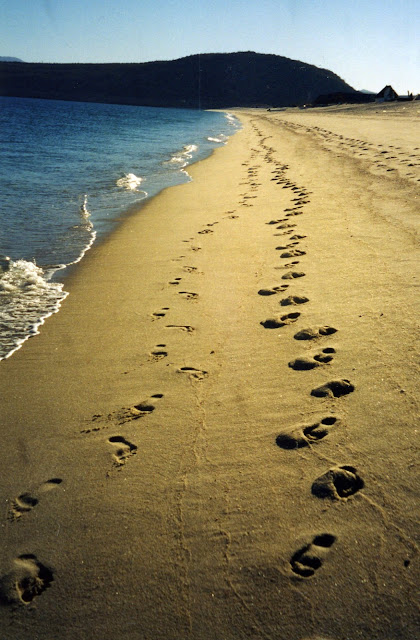