So I spent last week at FI - Chautauqua, in the UK.

This get-together was in Shakespeare's home, Stratford-upon-Avon.
At a pretty spiffy ol' mansion, Ettington Park. 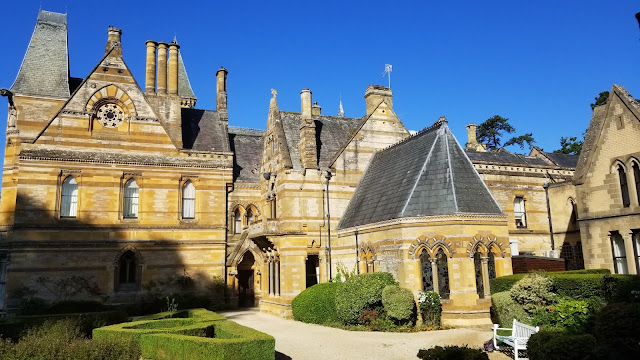 A friend of mine, JL Collins, started the idea years ago, and it took off.

There were about 30 attendees and a half dozen FIRE movement bloggers, including Brandon, The Mad FIentist, Kristy and Bryce from Millennial Revolution, Alan and Katie and Simon and Henry of Rebel Business School, Carl - Mr. 1500, and Jillian from Montana Money Adventures.
And Jane and - Jim Collins, who wrote "The Simple Path to Wealth". (and I did the cover art!) 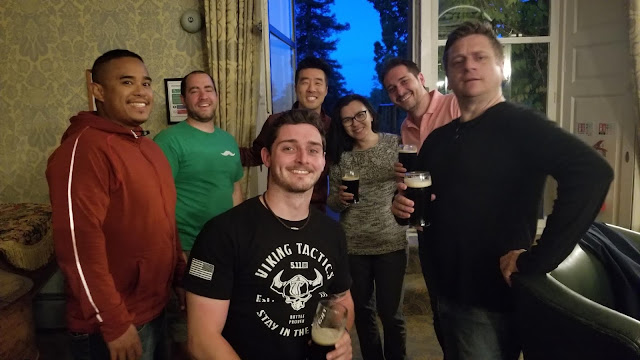 A perfect time to be in the UK.
It was fun - there was a murder mystery, a Shakespeare play.
Oxford nearby, sticky toffee pudding.

And the library had a proper secret door.

Everyone seemed to be talking ALL the time. 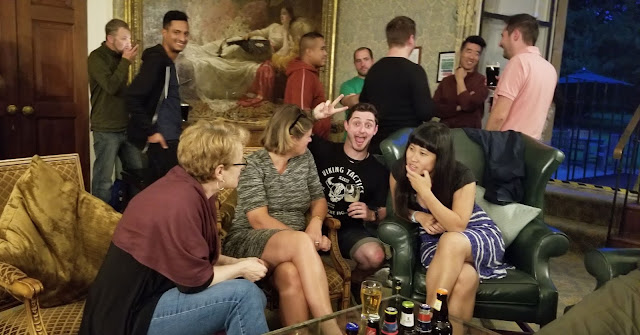 When I mentioned that living on a boat is low cost, I got some weird looks.
"Isn't a boat a hole where you pour in money?" was a frequent comment.

But - really? Compared to a HOUSE? 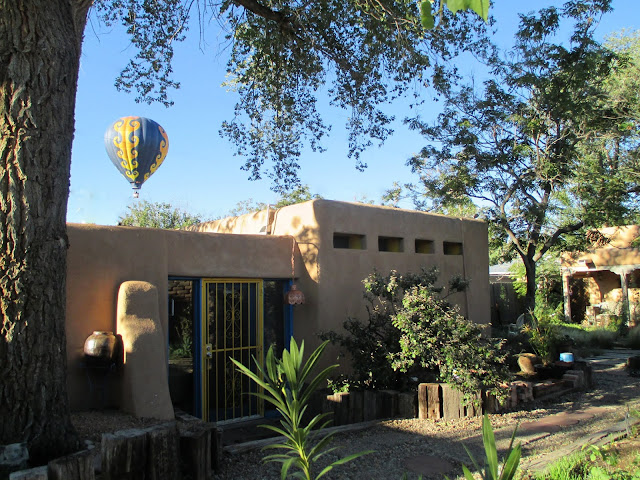 For those who don't know, Stan and I spent this past winter getting rid of all of our STUFF.

Selling the house. The cars.
The motorized bicycles.
Antiques. Rugs.
Giving away tools.
The cat. Guitars.
Clothes. Art.
Books (many carloads of books-).

We kept in our minds the vision of leaving.
Just the backpack.
Hopping onto a train (all cars sold-).

Taking off, waving to the new owners of the house.
Hittin' the road.

But it was a LOT of work.

The idea was to continue traveling, which we've been doing for the past 5 years.
Without needing to return to a house to maintain things.

We wanted a place where we could easily close up and leave.
A "turnkey operation".

A boat works.
It's simple. 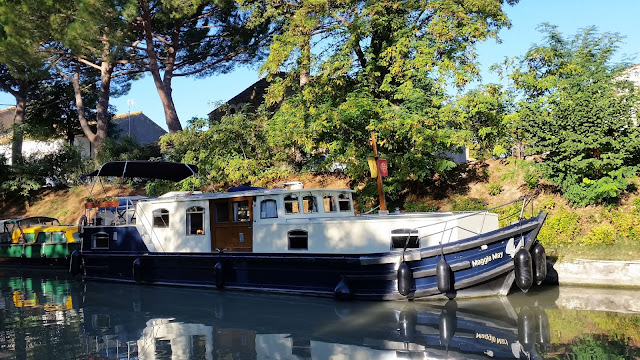 It was accidental that it turned out to be inexpensive.
That wasn't our main reason for doing it.

I mentioned at this FI seminar that a boat, a canal barge, is low cost living.

So I got to thinking about it.
Just how much does it cost?

So in the spirit of the Chautauqua, where people are pretty open about financial stuff, here are the numbers. (I put it in dollars - so the comparison is easier)

We weren't trying to live cheaply.

This is roughly what it cost.

Here's what I was paying to maintain the house in New Mexico:

Here's what the boat looks like on an annual basis:

We're off the grid, so no utilities as such.
We have solar panels, which work GREAT. 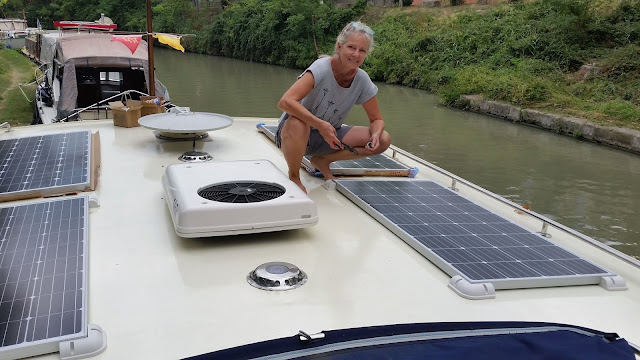 Granted, the house we sold was a pretty sweet house.
My dream house.

A 100+ year old adobe in the Rio Grande valley. 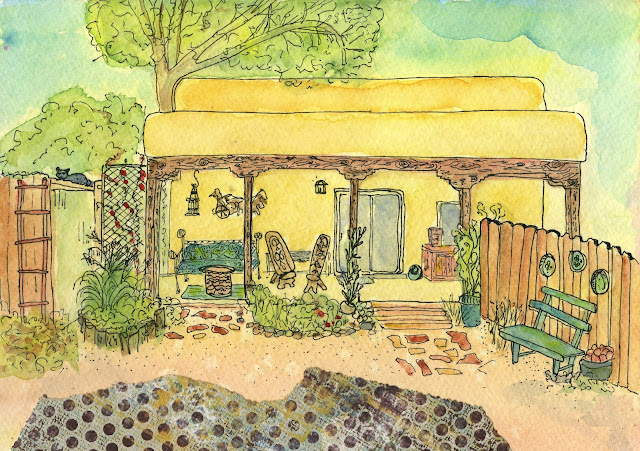 Garden hoses and plants and parts and tools and cleaning supplies.

We had a big yard.
Gardens.
Ponds.
A pool.
That is in addition to the numbers above.

Not sure how to calculate all that.
I just know we spent a LOT of time at Home Depot.

Yes, you do need a visa to live in France as an American.

Here's more info on getting the original long-term visas.
(It gets a bit easier after the first time.)

Also, we're on the French health system, which is free.
Yep.

I was paying $650 a month in the US for health insurance.
That - was the cheapest I could find. With a $7000 deductible.

If you count the health insurance, it doubles the cost of living in NM.
-Don't get me started.

Back to the boat:
Obviously, there's the cost of the Boat itself.

This is ours, Maggie May.
She's a beauty. 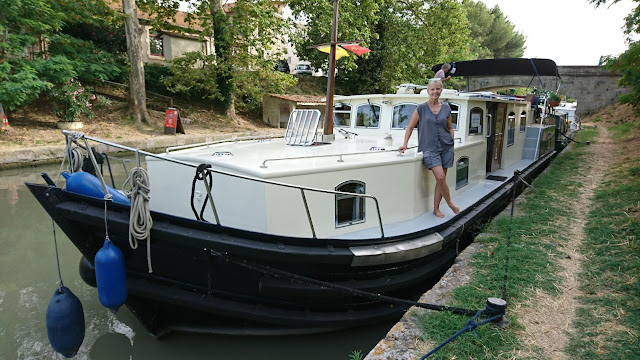 There are always a LOT of boats for sale.
Pretty much any price. 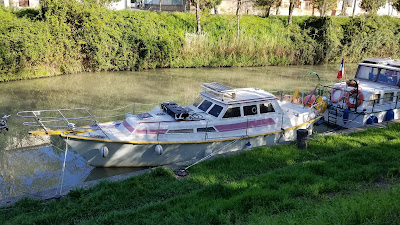 There's a single guy down the canal from us on an old sailboat.
You could probably buy one like it for $3000.

However, he usually finds a girlfriend to live with.
So he doesn't spend all that much time on the boat.

I'm not talking budget living here.
I did that in the 70's.
Had the ol' self-sufficient farm, off the grid.

Catching fish and rabbits, growing potatoes.
Kept chickens and collected mussels.
Out in the West of Ireland. 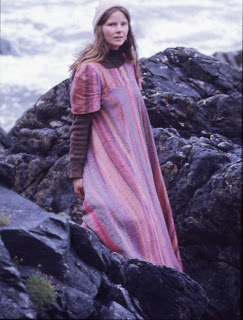 Hitchhiking around Europe.
Sleeping on the ground or in haystacks.

I'm not living that way now.
There's a time for everything.

You can do all of this for much less.
And it would be just as much fun.

Yes, there are also very inexpensive houses in the French countryside.
Roll up your sleeves, those can be serious work - and time.

If that's how you want to spend your days, fine.

Our goal was to make our lives simpler.
Have more time for art, music. 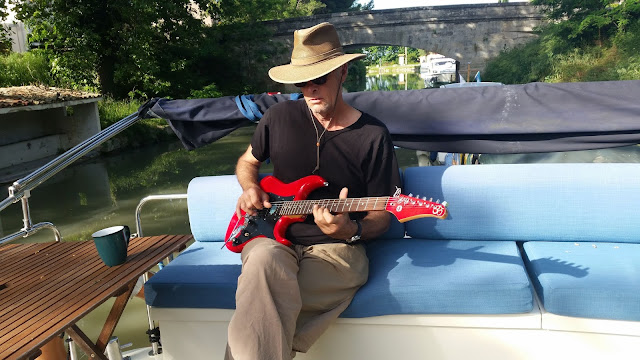 That it was also less expensive was a plus, not the original intention.

Here's a place to start looking for canal barges.

Our boat has 3 cabins and 3 bathrooms.
This is pretty ridiculous, and more than we need.

But - we have kids and friends and family who visit.
Since Stan and I are not boat experts.
We wanted one where all the systems were integrated.

Another question I get a lot - do you have to know your way around boats?
Not really. Here's how much we really didn't know.

Sure, it helps to be mechanical.
Doesn't it always?

But the canals and ports are filled with people who know all about boats.
They've built their own boats.
Sailed around the world with them.

These are people who grew up with boats.
Most are more than willing to share their knowledge.

It's a good community.

More about the boat hunt here. And finding a boat.

So that's the basic financial picture.

Plus, when you sell a house, there's a nice chunk of money to invest.
FI types like that.
Your income grows, too. 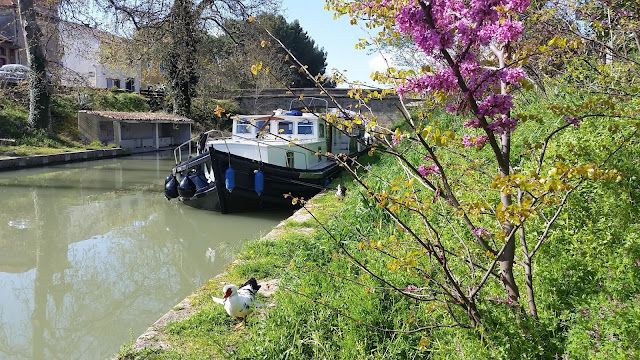 Also - did I mention wine?

Do you know how good the wine is in France?
And how inexpensive - compared to the US?


I know a boat isn't for everyone.
It's just - another possibility.

It gives us the chance to spend more time on the things we love doing. 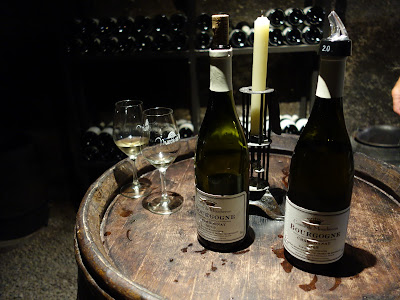 With the plus side of working out way less expensive than we'd planned.
Posted by Trisha Ray
Email ThisBlogThis!Share to TwitterShare to FacebookShare to Pinterest
Newer Post Older Post Home