Barge Living - Off to Search for a Canal Boat in France

To look for a BOAT.

A canal boat.
One big enough to live on, at least for a while.


Canals stretch all over Europe.
Rivers, too.
-You can cruise from one end of France right up to Berlin - on canals! 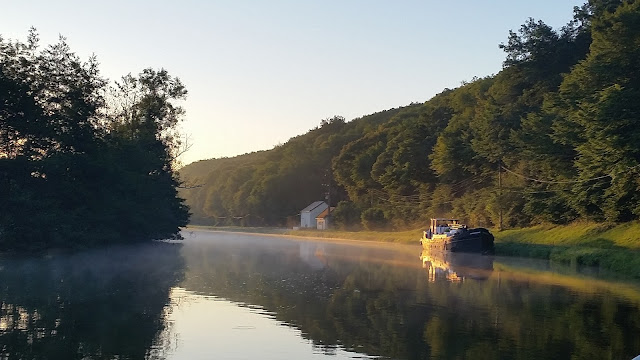 I know it's kind of a weird idea.

But ever since we rented canal boats, I keep thinking what a great lifestyle it is.
Floating through the villages and towns, at the pace of a walking horse. 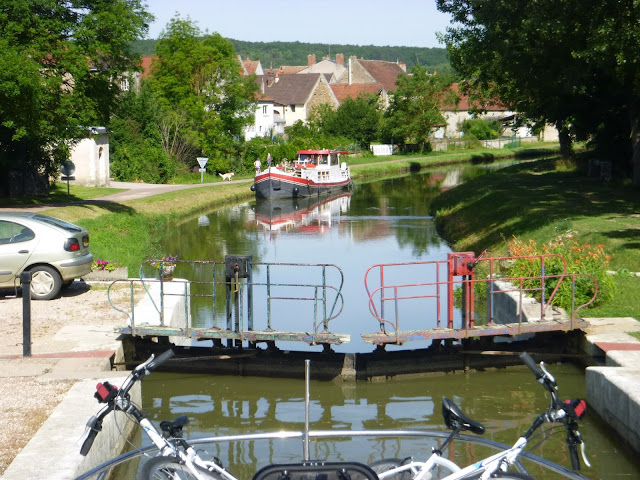 Since canals are flat, bicycling is easy.
Every canal has a towpath beside it.

We'll have bicycles on the boat.
Ride into villages. 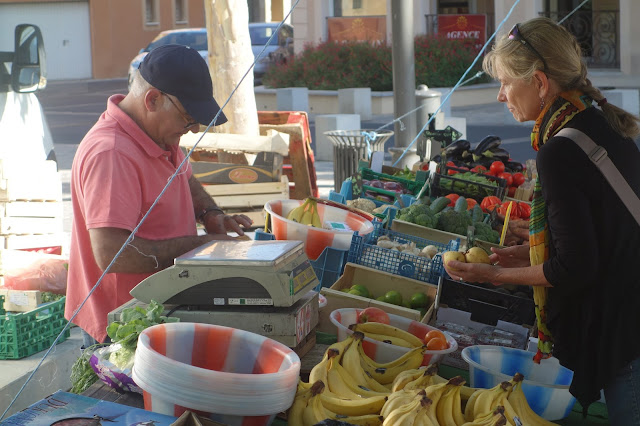 It's mobile - and it's slow.
You can stop anywhere, moor along the bank.
Just pound a couple of stakes into the ground and tie up.
- Or - just keep going. 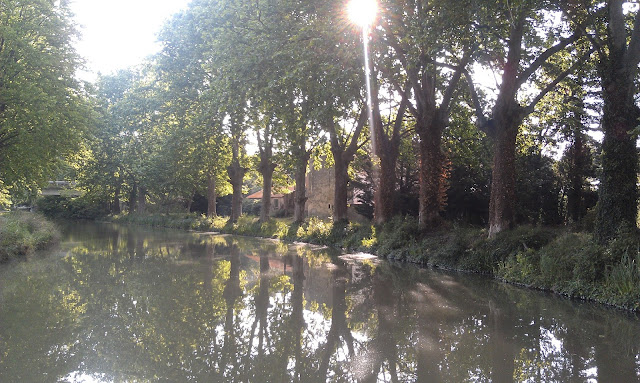 This is one of the boats we rented - on the Canal Du Midi.
The rental boats are great - practical, and luckily, somewhat indestructible.

Apparently, we aren't the first ones to think of this.
There are all sorts of wanderers, living aboard barges all over Europe.
Some live right in the middle of Paris and in London - inexpensive housing in pricey cities.

Others are a sort of international floating community.
We've met a few liveaboards, and they all seem to enjoy it.

So: Stan's been busy learning French.

We're both reading the boating regulations to pass the tests.
Since we already have our sailing licenses, and coastal cruising certifications, it's just a matter of taking the inland waterways test. (Unfortunately for Stan, I think it's in French.)

So this boat we're looking for - has to be low enough to fit under small bridges.
And narrow enough, too.
And not too deep either, for the canals.

I made a spreadsheet (of course) of all of our top choices - and I'm keeping it updated.

With a list of "must have" and "would like to have" items.
Of course.
- Some boats even have wood-burning stoves!

Some of the barges are over a century old.
They were used to haul commercial goods.
Recently they've been converted into pleasure boats.

So, as it stands now, we'd be spending most of our time on a converted barge.
Mostly in France.
But - who knows? I'll let you know what happens - in November!