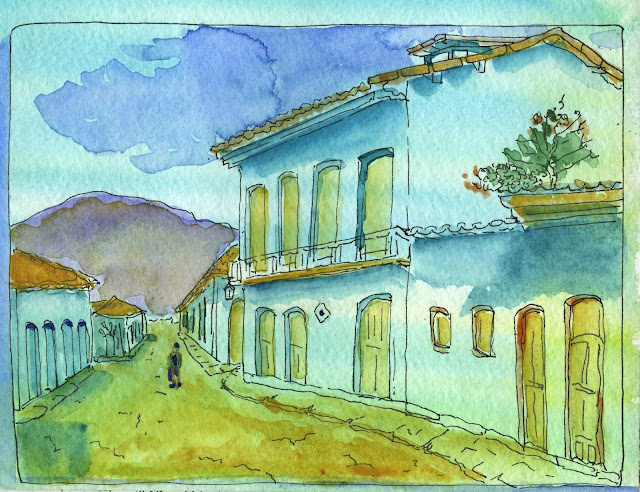 Adventure #1:
The Case of the Unpopular Rental

My first house in Spain became a rental house, since I wasn’t there often.

I had a local rental agent. It was in the town of Nerja, on the Costa del Sol.
The house was cute—beautiful views of the ocean, and the town was growing.
But as a rental, it really didn’t seem to be doing well.

The agent said it wasn’t a popular place to rent.
Every time I told him I was coming down to visit, the place stood empty.
(This was long before the internet or AirBnb.)

One time, without mentioning I was coming, I just flew down from my home in Switzerland for a weekend. I knew it wouldn’t be a problem, since no one ever rented the place anyway. I took my key and opened the door. A shirtless man with a beer in his hand answered.

Well, it turns out the place was wildly popular, always full and always rented.
And I never received any of the money.

So much for my first rental experience.

PS: Yes, I did make a fuss.
Yes, I did get some of the money back, after threatening to tell the story to the local newspaper.

But - that was the END of renting it! 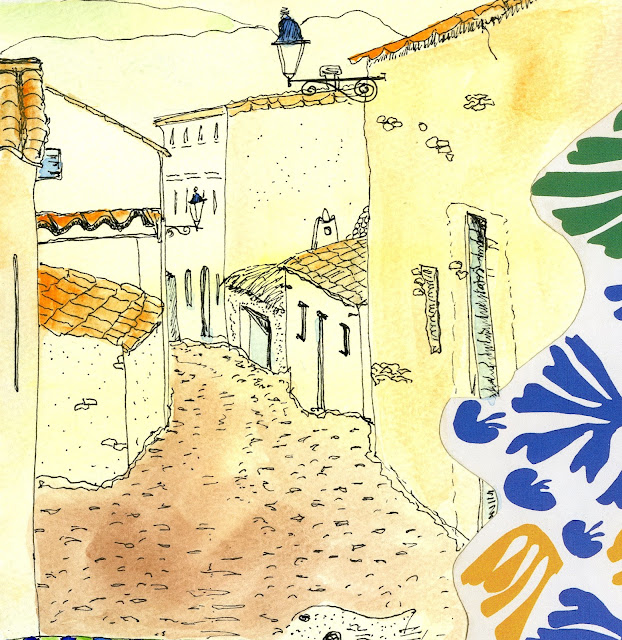 During construction of that same small villa in Andalucia, I felt that the downstairs bathroom was awfully cramped. I mentioned it to the builder, José Sanchez, who didn’t seem to pay much attention. But my Spanish wasn't very good, so I thought maybe he didn't understand me.

The next day, I went into the house - and the bathroom seemed so much roomier!
- I couldn’t figure out how he had managed it - and so quickly!

Then I looked again.

It was only bigger because the toilet had been stolen.

We found a small guitar shop in the back streets of Granada.
They made their own guitars—Spanish guitars.
Stan picked one up and played a few notes.
The woman who owned the shop stopped what she was doing and disappeared.
She brought out another guitar, and carefully handed it to Stan.
A special guitar.

Stan played.
Soon, the whole shop was filled with people—other shopkeepers, neighbors, family—and two random Japanese tourists, all listening to Stan play. Some danced, some clapped in time.
Truly appreciating the music. One of those moments in travel when you KNOW- it's magic.

- The Japanese visitors probably thought this happened every day.

I had that villa in Nerja for about 20 years. 1980 - 2000, more or less.
In the early days, it was all farmland. Tomatoes, mostly. Donkeys carried the sacks to and from the village market. Roosters woke us in the mornings. The fishermen repaired their nets by the side of their painted wooden boats. The old women dressed in black, head to toe. No one spoke English. Life was slow.
Who would have thought that everything would become so popular, so modern, so international?
Everyone keeps telling us that - things change.
But - we don't really understand it - until it happens to us.
Posted by Trisha Ray
Email ThisBlogThis!Share to TwitterShare to FacebookShare to Pinterest
Newer Post Older Post Home